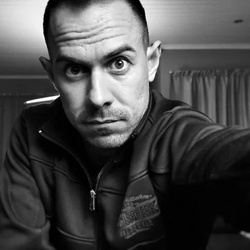 Ruan Lotter is a Filmmaker, Editor and VFX Artist from Cape Town, South Africa. He has directed and edited several short films, internet commercials and music videos over the last few years. In 2007 he started experimenting with Adobe After Effects, 3dsmax, Maya and PFTrack to name a few of the applications, and never looked back.

He currently works as a VFX Artist and Editor at Creative Drive, doing post-production on international commercials and video projects.

He also runs a YouTube channel called TunnelvizionTV where he teaches people interested in Filmmaking and VFX (visual effects), from around the world, the secrets to many Hollywood VFX techniques.